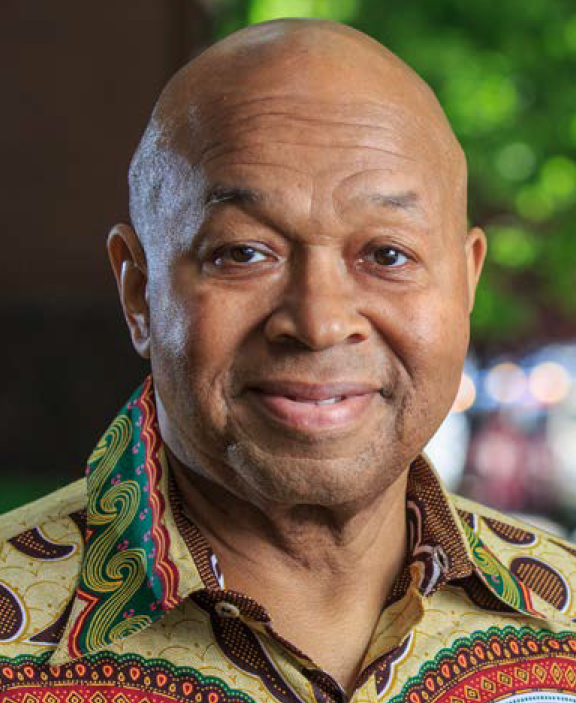 With our genus rooted as one early response to the HIV/AIDS crisis, it’s with gratitude the Companis Board of Directors honors global HIV/AIDS prevention champion and leader Wakefield with the 2019 Janet G. Newell Award for Community Service.

Wakefield is with the Fred Hutchinson Cancer Research Center, and serves as the External Relations Director for the HIV Vaccine Trials Network and leads global efforts for stakeholder engagement. He’s also the founder of The Legacy Project, a program to increase racial and ethnic population involvement in trials.

Wakefield currently serves on the AVAC: Global HIV Prevention Board and is an HIV-negative health care advocate with over thirty-five years of involvement in projects that increase community participation in HIV prevention research and ethics. A longtime human rights and HIV activist with nonprofit management, public service on Chicago’s Board of Health, as well as global and U.S. advisory groups such as WHO’s UNAIDS and the NIH-funded HPTN Ethics Working Group, Wakefield is passionate about implementation of evidence-based strategies to end the epidemic.

Thank you, Wakefield, for all you have done and continue to do, on a global basis, to end AIDS.

We use cookies to ensure that we give you the best experience on our website. If you continue to use this site we will assume that you are happy with it.OkPrivacy policy