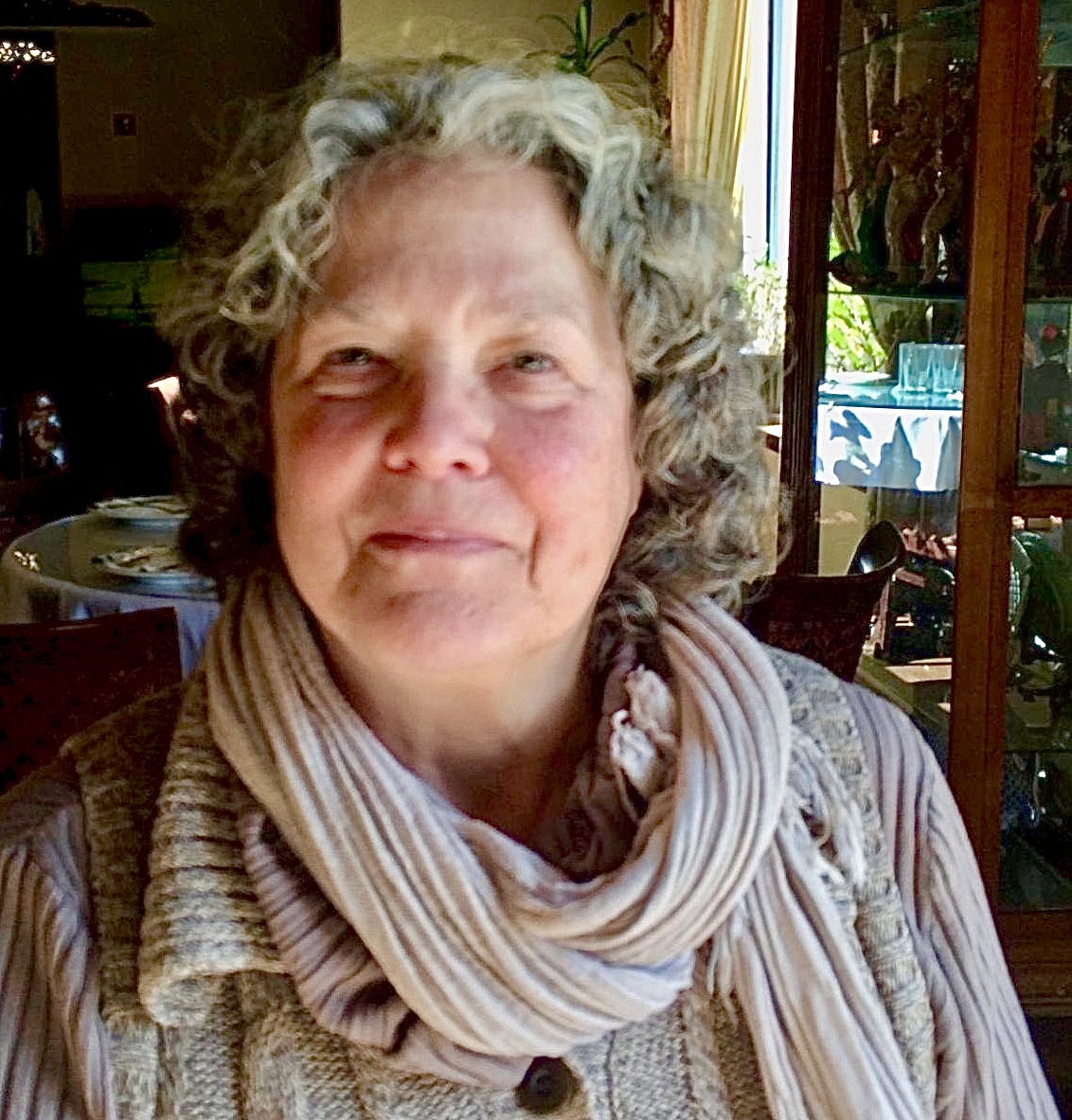 Viewing refugees through the lens of abundance isn’t what most of us are accustomed to. But Allison Taylor, Clinical Director of Lutheran Community Services Northwest for North Puget Sound, speaks with a sense of awe when describing the strength of those who make this journey.

“These are people who have advocated for themselves many, many times to get to where they are now. They are also very community-oriented. So there are lessons we can learn from them, including how they build a sense of community…something that many of us struggle with.”

The bravery and resilience of refugees, she says, along with a willingness to accept help, are qualities that make for a successful resettlement. “No one who makes it here is short of those qualities,” says Allison.

Still, the challenges are great, especially with the pandemic still raging and the large number of refugees who have fled Afghanistan. Washington State has officially agreed to accept 1,700 Afghan refugees and since October, Lutheran Community Services Northwest has welcomed 139 of them.

In September, Allison and some of her colleagues at Lutheran Community Services Northwest (LCSNW) reached out to Companis with a request. Could we place a Companis Worker with them who is a licensed clinical social worker to mentor a new social worker? (As part of Washington’s licensure process, a social worker early in their career must meet with a mentor with credentials and expertise to advise them and review their work.) Filling this position would not only help the early-career social worker earn her license but would also lighten her supervisor’s load which, not surprisingly, was very full.

Enter Beda Herbison, a recently retired MSW, LICSW with years of experience as a clinical social worker. Luckily, Beda was ready this fall to add to her mentorship commitments and came to Companis, offering to volunteer.  (Beda also provides supervision for MSW graduates in preparation for licensure and case management in geriatrics, as well as providing clinical supervision for social workers in home health and hospice.)  “I firmly believe that it’s a really important role that a supervisor/mentor plays during that process as they mature as a social worker. I’m very impressed with the person I’m working with [at LCSNW].”

Jay Kang, the Director for North Puget Sound district with LCSNW, also met with Companis. “There’s a significant workforce shortage for clinical staff. We had a vacancy for that supervisory role for a long time. When I mentioned that to Jennifer [Associate Executive Director of Programs for Companis], she said there might be one person who could do this.” Jay says having Beda play this important role has made a big difference. “The staff member is really happy with the support she’s getting. So this was a perfect match.”

Allison, who has years of experience in social services, says one of the most important times in a social worker’s life is when they’re getting that mentorship in the first two or three years of their career. “So, Beda’s relationship with our staff member is not only impacting the clients she serves through LCSNW now, but this young person will likely go on to work internationally and help hundreds of more people, and Beda’s wisdom will go with her.”